The Glory of the King in Judgment

15 Then the seventh angel blew his trumpet, and there were loud voices in heaven, saying, “The kingdom of the world has become the kingdom of our Lord and of his Christ, and he shall reign forever and ever.” 16 And the twenty-four elders who sit on their thrones before God fell on their faces and worshiped God, 17 saying,

“We give thanks to you, Lord God Almighty,
who is and who was,
for you have taken your great power
and begun to reign.
18   The nations raged,
but your wrath came,
and the time for the dead to be judged,
and for rewarding your servants, the prophets and saints,
and those who fear your name,
both small and great,
and for destroying the destroyers of the earth.”

19 Then God’s temple in heaven was opened, and the ark of his covenant was seen within his temple. There were flashes of lightning, rumblings,1 peals of thunder, an earthquake, and heavy hail.

The Seven Angels with Seven Plagues

1 Then I saw another sign in heaven, great and amazing, seven angels with seven plagues, which are the last, for with them the wrath of God is finished.

2 And I saw what appeared to be a sea of glass mingled with fire—and also those who had conquered the beast and its image and the number of its name, standing beside the sea of glass with harps of God in their hands. 3 And they sing the song of Moses, the servant of God, and the song of the Lamb, saying,

“Great and amazing are your deeds,
O Lord God the Almighty!
Just and true are your ways,
O King of the nations!1
4   Who will not fear, O Lord,
and glorify your name?
For you alone are holy.
All nations will come
and worship you,
for your righteous acts have been revealed.” 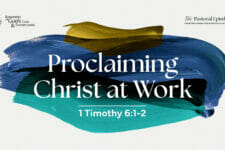 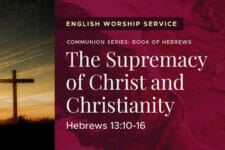 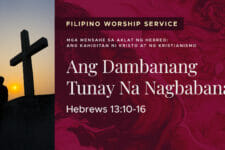 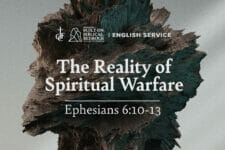 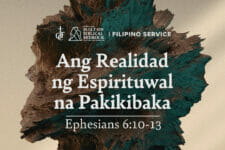 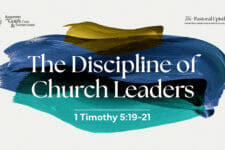 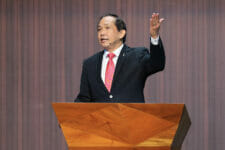 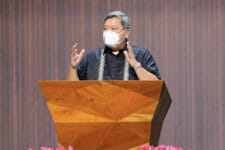